Man out – machine in

We let the robots do the dirty and dangerous work

Surface Dynamics offers robot assisted surface cleaning and painting of industrial structures typically in large tanks and hydropower penstocks. By replacing personnel with robots in challenging working environments and confined spaces we get the job done faster, safer, with high precision and quality, with less personnel on site, and more cost-effective.

NEWS: Surface Dynamics is awarded a framework agreement with Equinor.

reduction in price of execution to customer

Read about our solutions 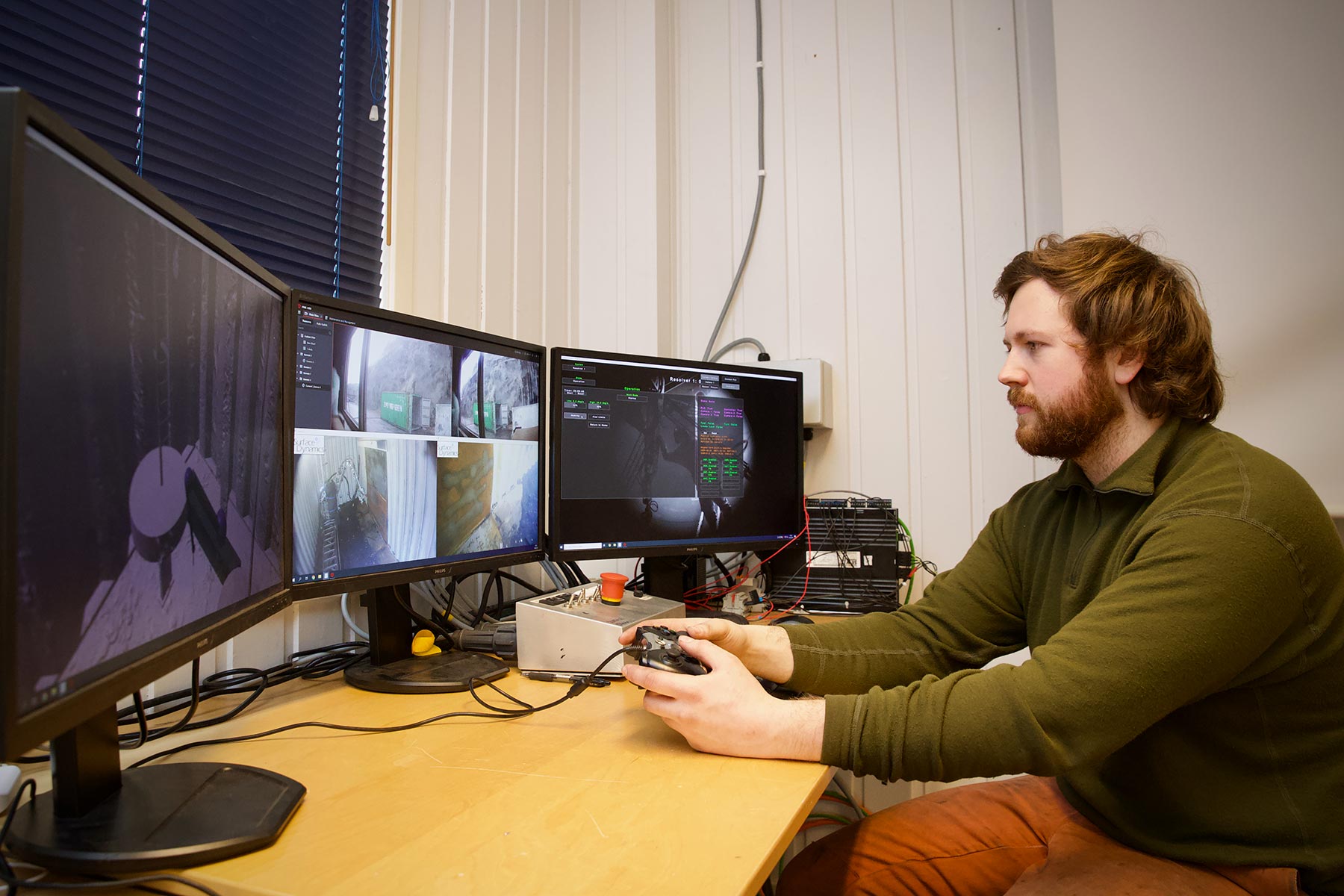 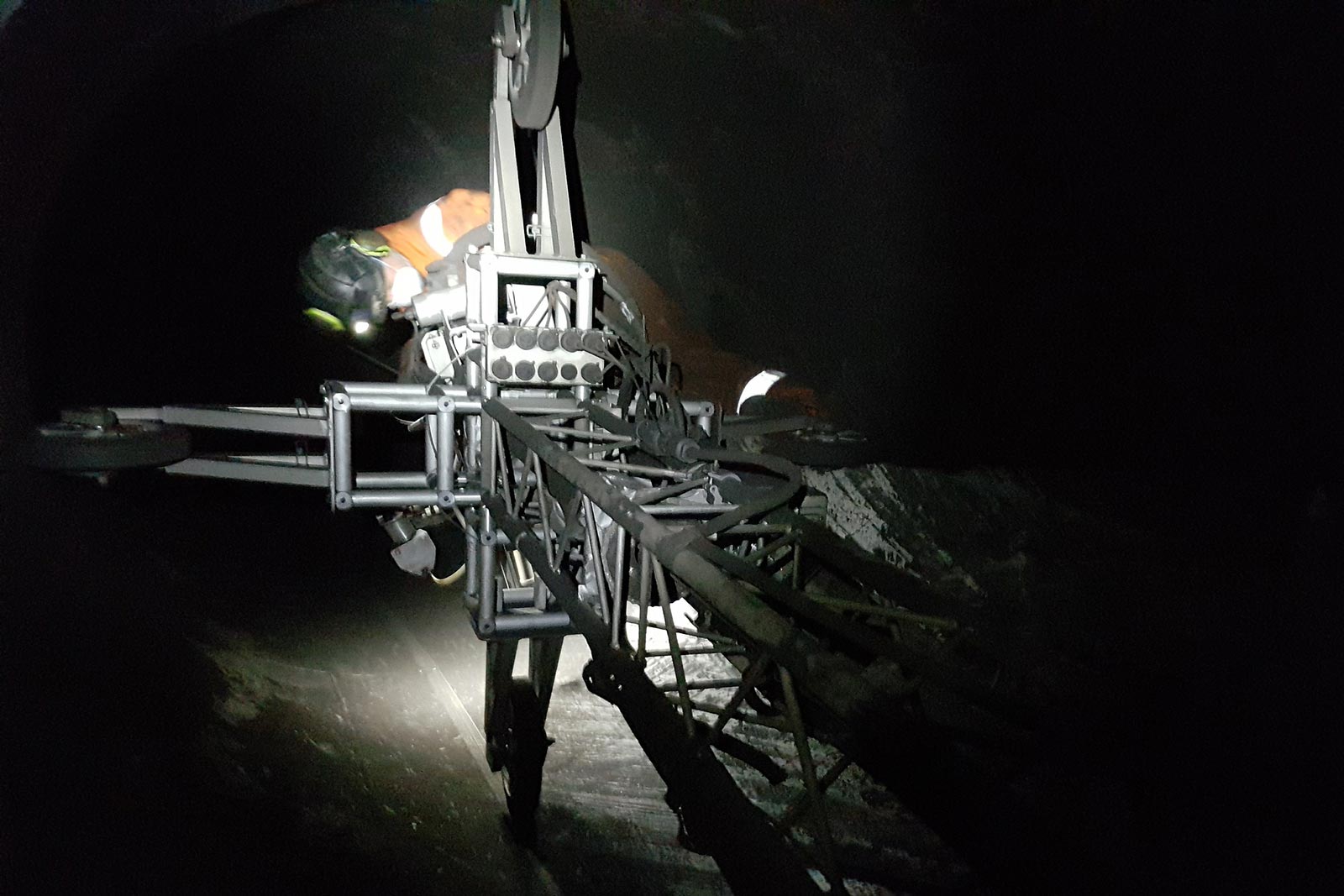 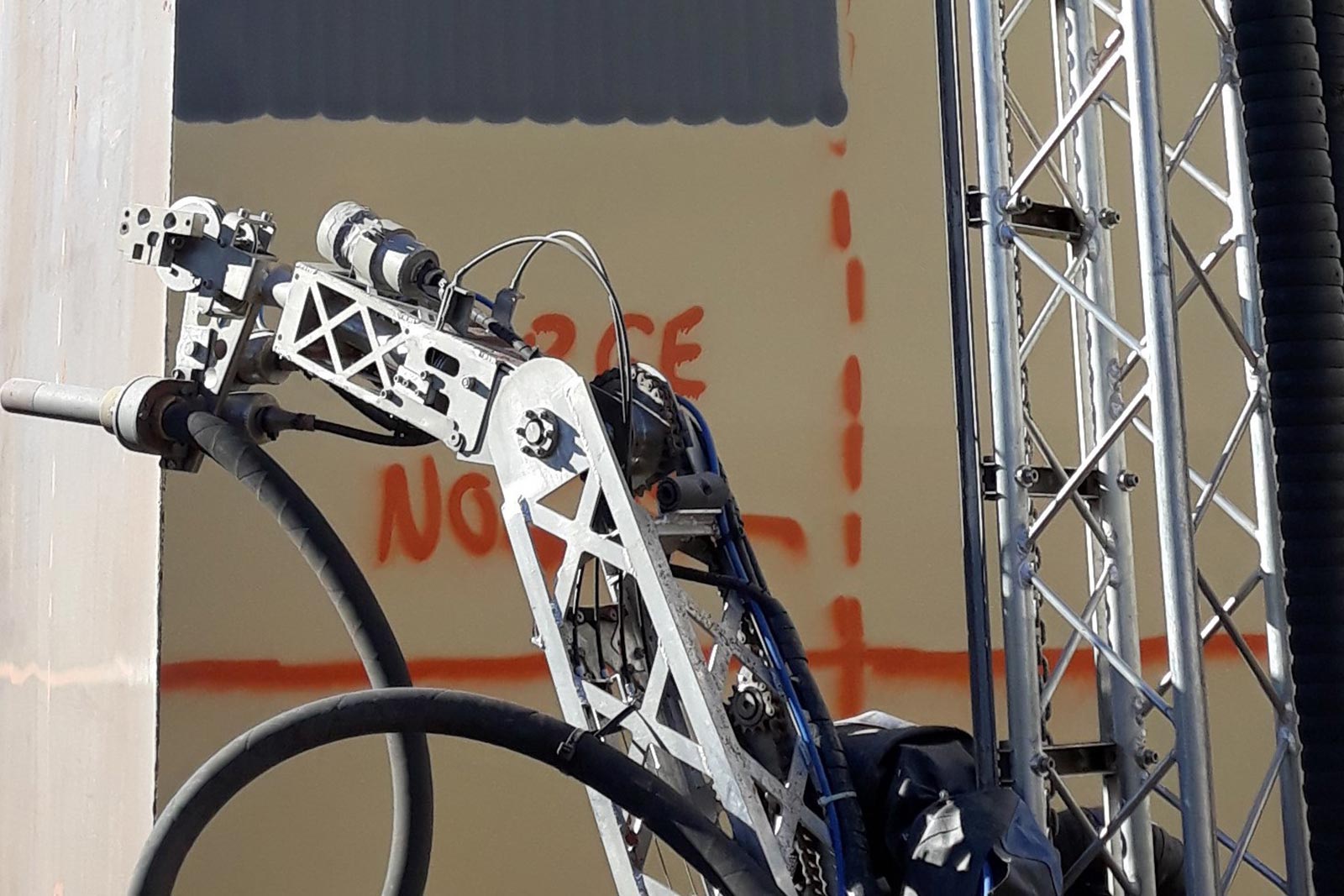 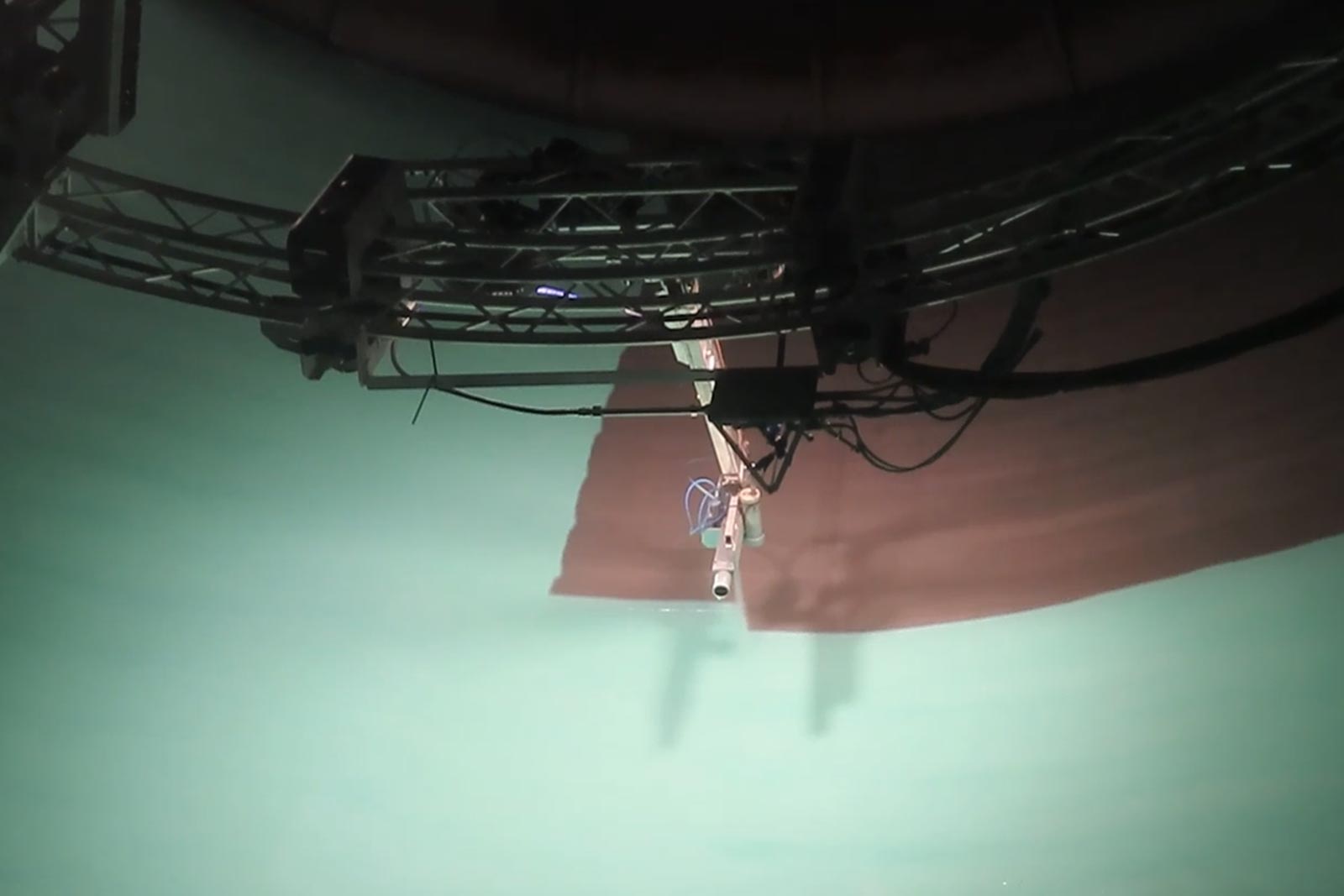 Norwegian robotics company is awarded a framework agreement with Equinor for surface maintenance.

The Norwegian technology company Surface Dynamics has been awarded a framework agreement with Equinor for the delivery of automated surface treatment on offshore and onshore installations with the main emphasis on application inside tanks. The Norwegian developed technology helps to reduce health risks in one of the most exposed work areas in the industry.

The agreement includes the delivery of robotic technology and operational services for surface rehabilitation. Equinor will be the first company to incorporate the new Norwegian developed technology into regular use at its facilities. The agreement is a significant recognition of the automation advances that are taking place in this field, and not least for the actual implementation and establishment of robots in practical use in this context, says founder and general manager Tore Gravermoen at Surface Dynamics AS. In manual industrial surface rehabilitation, heavy, very noisy and potentially dangerous tools are often used during work to repair corrosion damage in steel. A large part of this work takes place at height. Industrial painters are among the occupational groups most exposed to health risks today and are now receiving a contribution from robotics in some of the most critical work tasks. This results in significantly fewer man-hours of risk-exposed work in cramped, closed tanks and from scaffolding. Surface rehabilitation of industrial facilities has been considered demanding to automate due to varying surface geometry, therefore our robots consist of several different modules that can be assembled to a suitable configuration for a specific surface geometry, concludes co-founder and technical manager Torgrim Gjestrud.

Surface Dynamics is a technology development company with 12 employees located in Kristiansand that develops and manufactures specialized robots for use in surface rehabilitation on industrial installations. The purpose of the robots is to let them carry out operations with dangerous surface treatment tools in high-risk environments as confined spaces and when working at height. Surface Dynamics' new robotic system TWR for onshore storage tanks performs full internal surface rehabilitation including sandblasting / water jetting and spray painting, thereby eliminating the need for scaffolding. With its reach of up to 17 meters in height, TWR is the largest robot in the world in its area. Offshore, the System T robot platform is used, a 7-axis robot system with a vertical reach of 7 meters and a freely expandable horizontal reach. Surface Dynamics also supplies robots for surface maintenance of penstocks in hydropower plants. The robots are module-based, where the modules have a maximum size that makes it possible to pass them through a manhole with a diameter of Ø500mm and to be quickly assembled into a complete operational robot inside the work area.