We want to make a difference to people by letting the dirty and dangerous work operations being handled by machines. Man out – machine in, so the man can operate the process from safe distance.

Surface Dynamics has developed a technology that gets the job done safer and faster and reduce customer's maintenance cost.

Replacing human labour with robots in high-risk environments improves health conditions at work and reduces the risk of accidents.

Our robot assisted services are executed by our own robot operator team of technicians and industrial painters. Some ask why this technology is not available as an off-the-shelf product. Reasons are system complexity as a 1st generation solution, as well as not yet accumulated minimum required track record for plug-and-play use. During the ongoing commercial phase-in of our cleaning and repainting application technology, the highest incentive for initial performance benchmarking is naturally found in our own application team.

Surface Dynamics is located just outside the city of Kristiansand on the southern coast of Norway.

Our first robot prototype was built in 2010 in company founder Tore Gravermoen's home garage. He soon caught up with Markus Henriksen and former Tandberg colleague Torgrim Gjestrud. Together, they optimized the robot's capabilities.

In 2016, after thousands of hours of testing and development the first robot System P was ready for commercial launch, with the purpose of abrasive blasting penstocks interior for the hydropower industry. The start came at Myra hydropower station in the beautiful landscape of Faroe Islands. System P in its simplicity very soon proved robustness and viability. By 2021 its track record is more than 35,000 square meters of abrasive blasting in hydropower penstocks interior.

The System P's proven technology elements were included in the later development of robot System T specially designed for application in offshore ballast-, water- and mud tanks. A demo event on the System P robot brought SD to Statoil/Equinor in 2013. The parties started technology development collaboration, and finally a pilot of the System T was tested at Åsgard A FPSO in 2017. The robot system qualified and were put in duty for 2 years in the FPSOs ballast tanks.

System T's key characteristics is portability and reconfigurability, which makes it suitable for application on different surfaces and structures. The system has gone through testing and first-time application in water tanks, rundown tanks, pig launchers, knockout drums, and mud tanks. System T is technically prepared for autonomy, a feature which gradually will be implemented for specific tasks that benefits most. 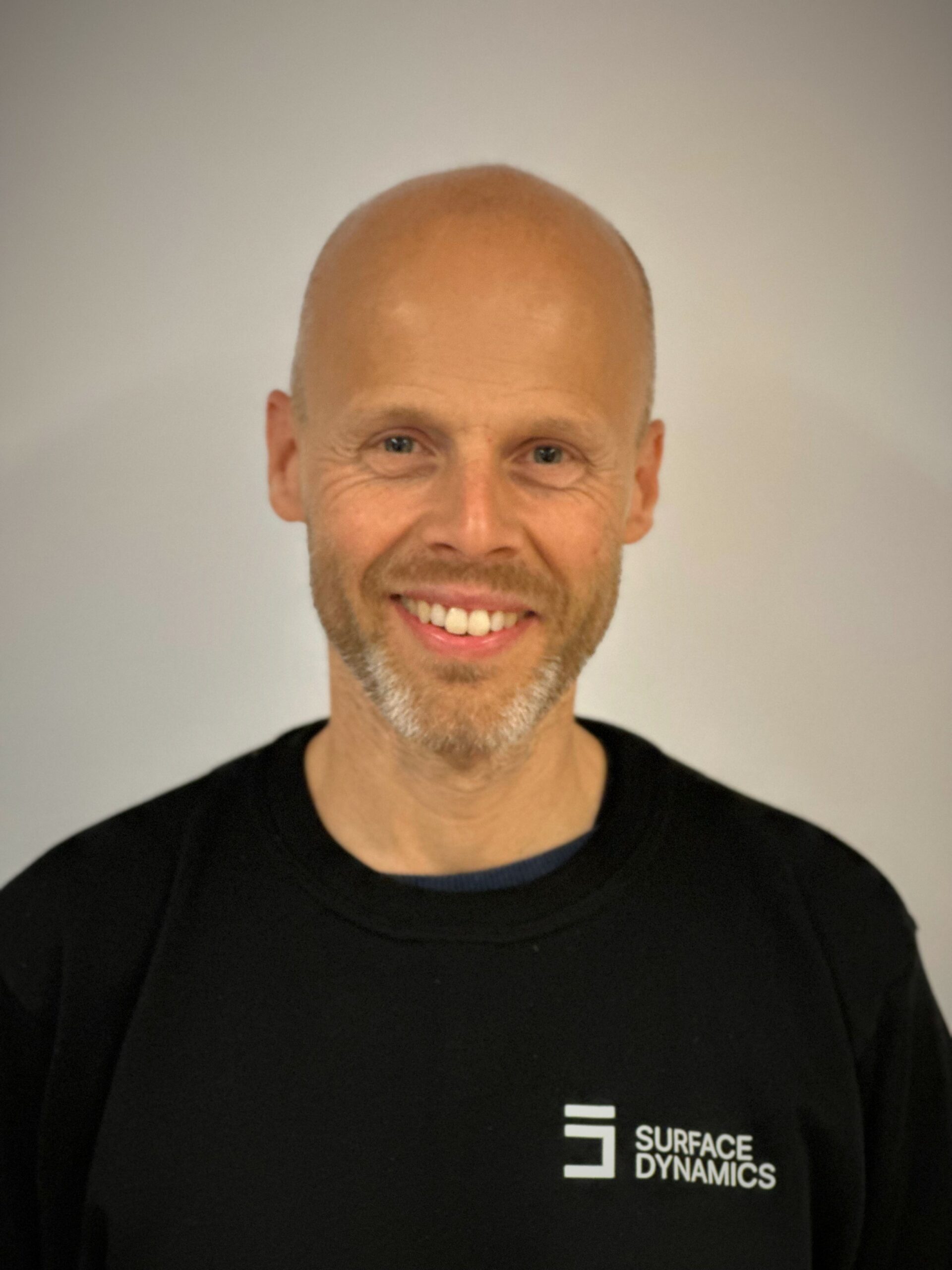 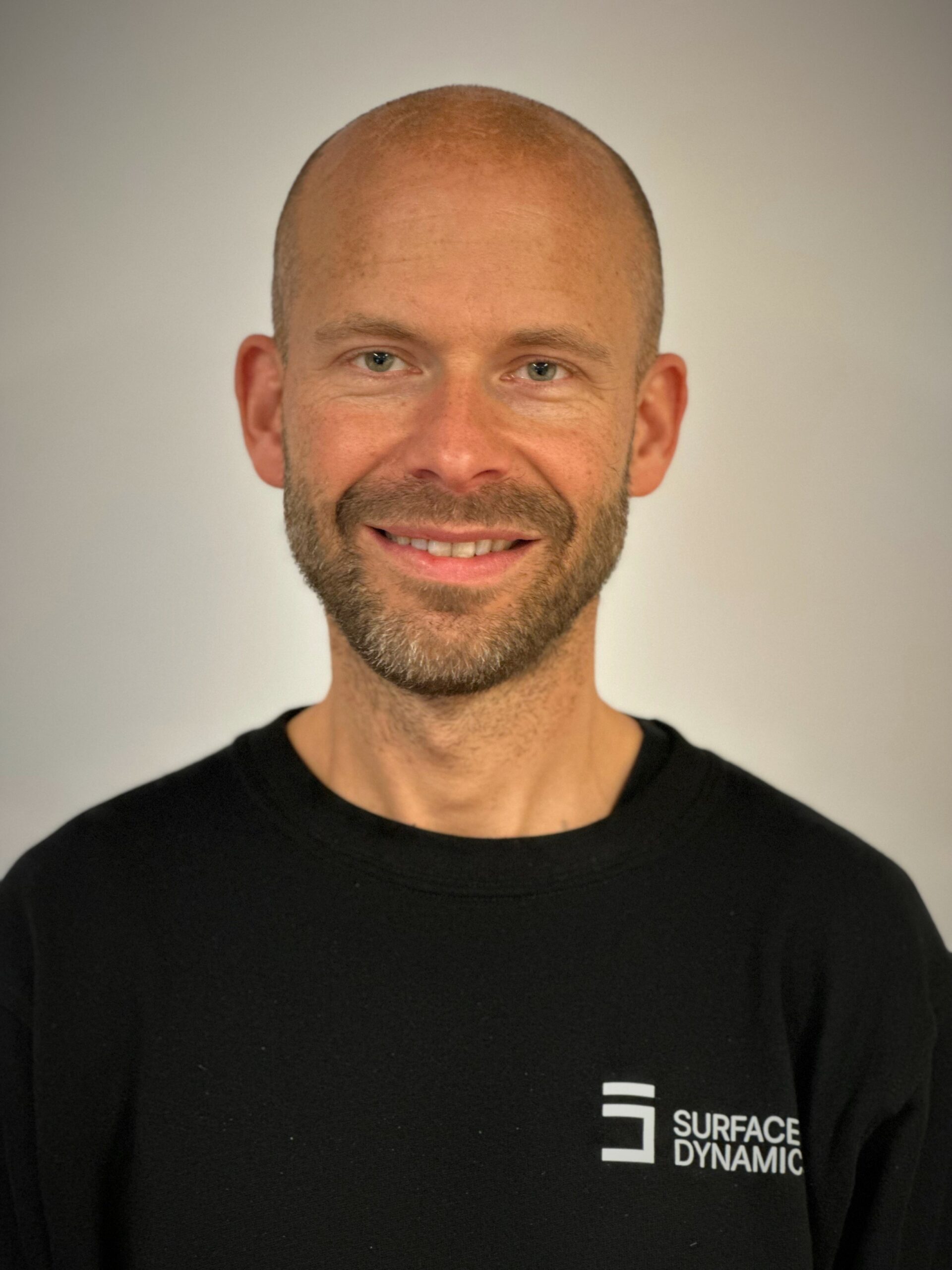 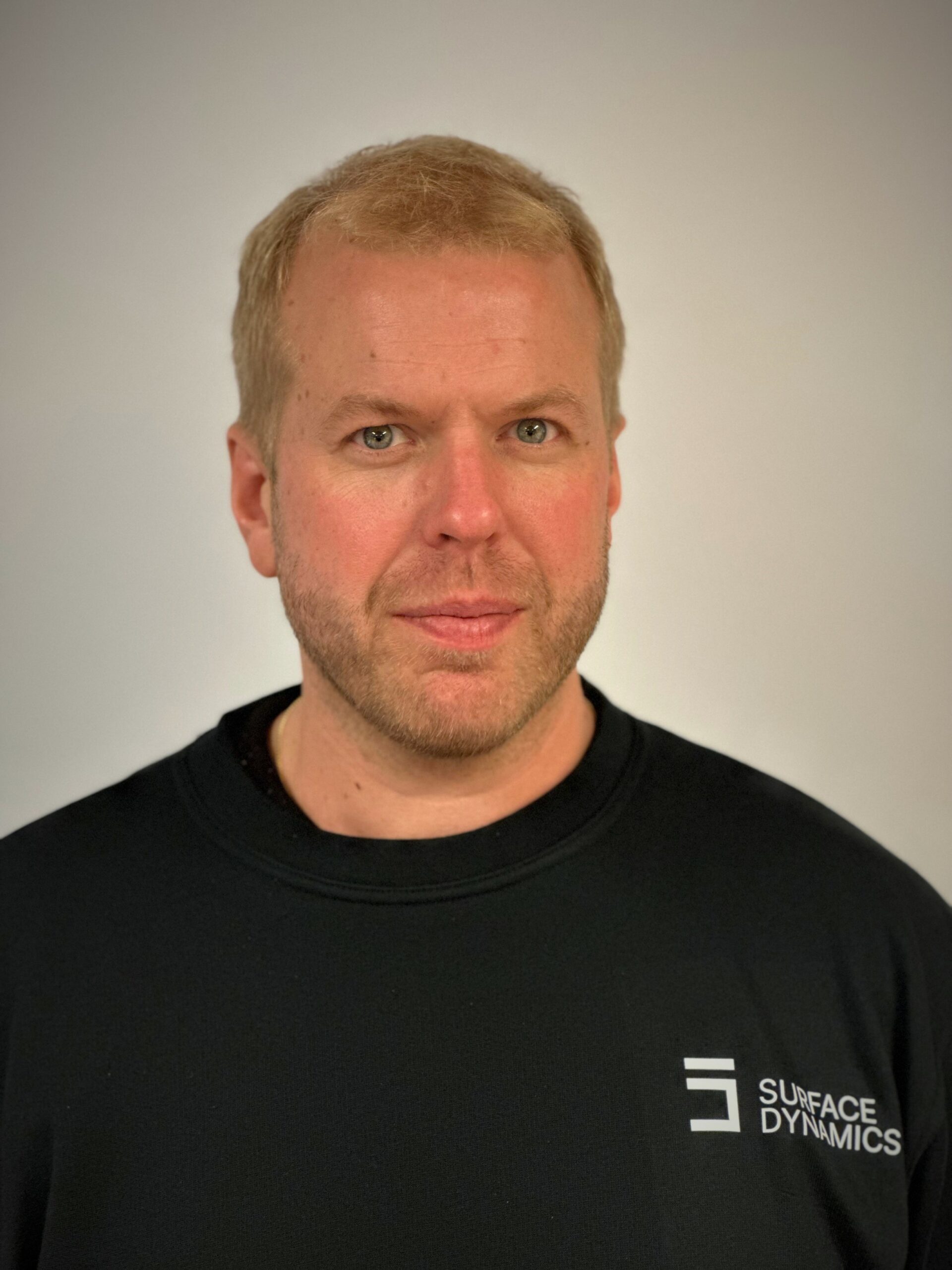 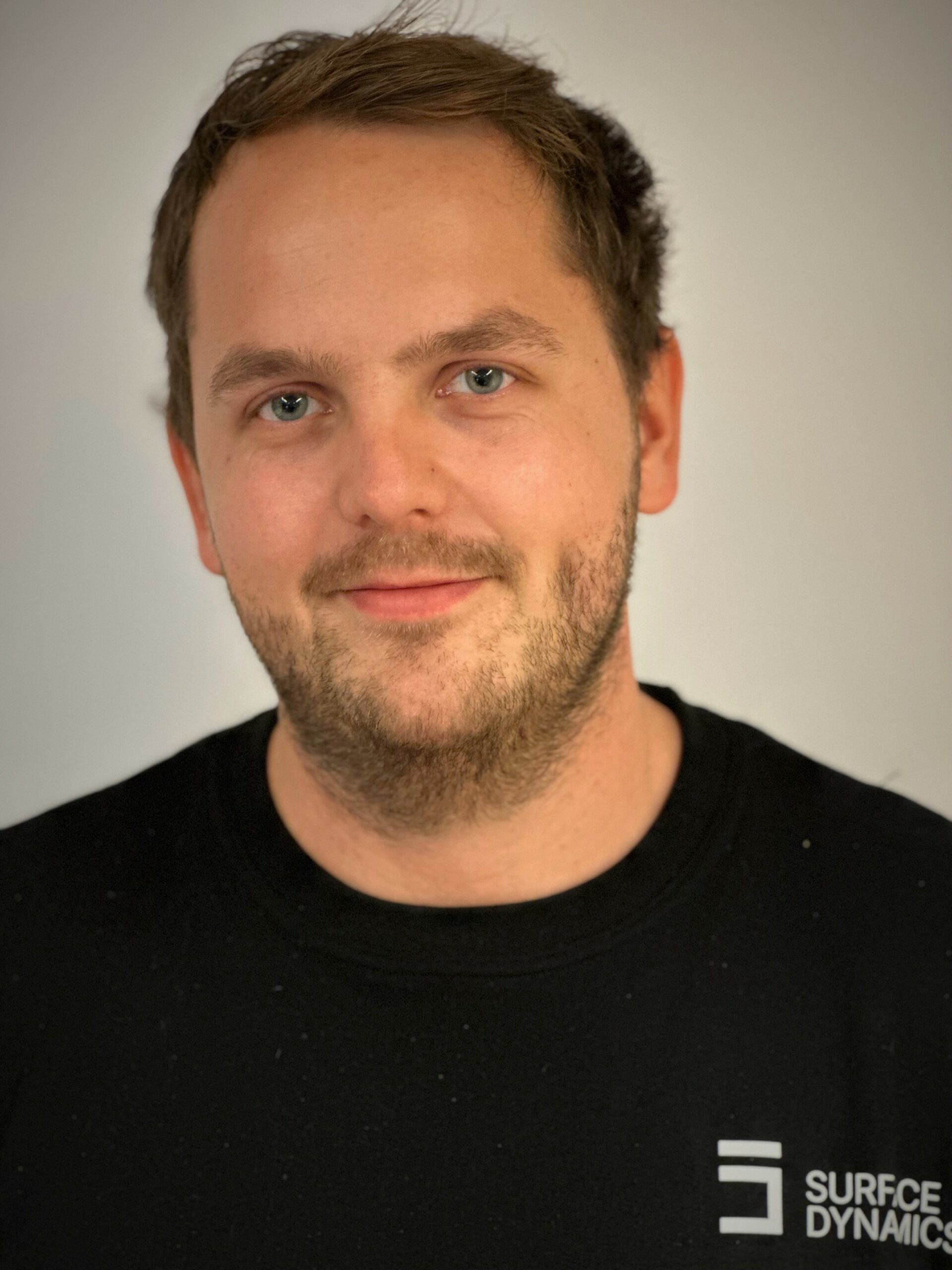 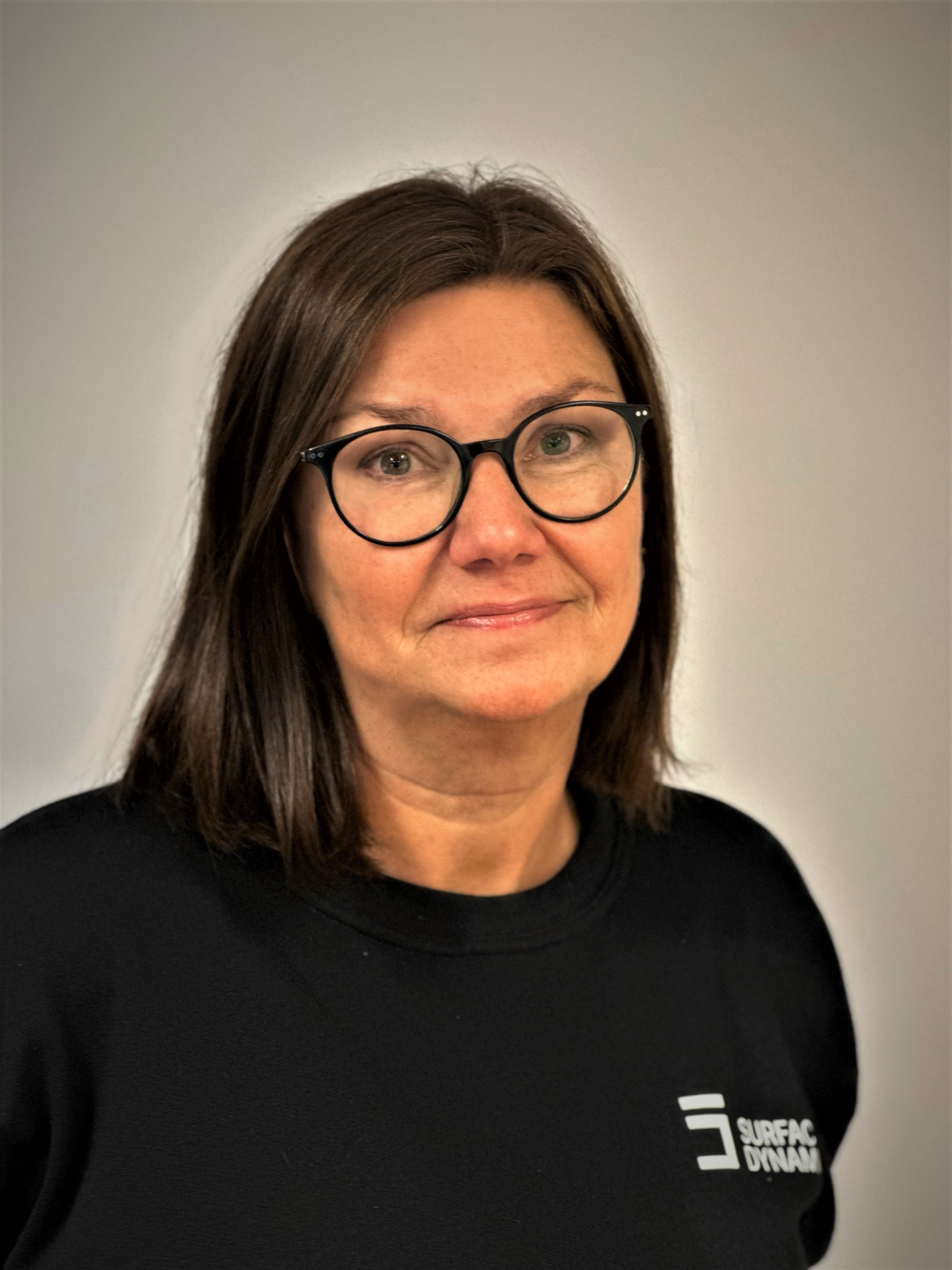 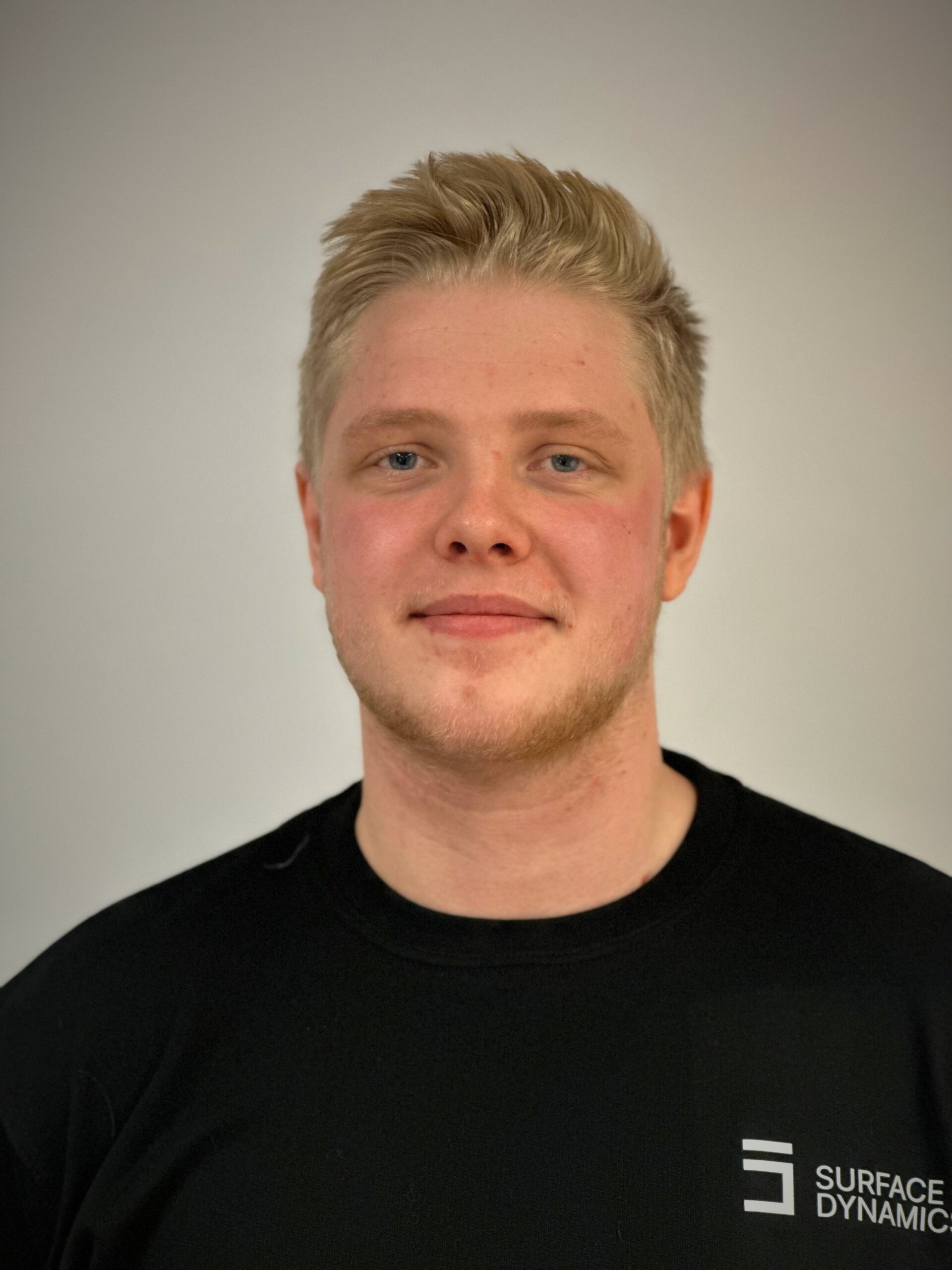 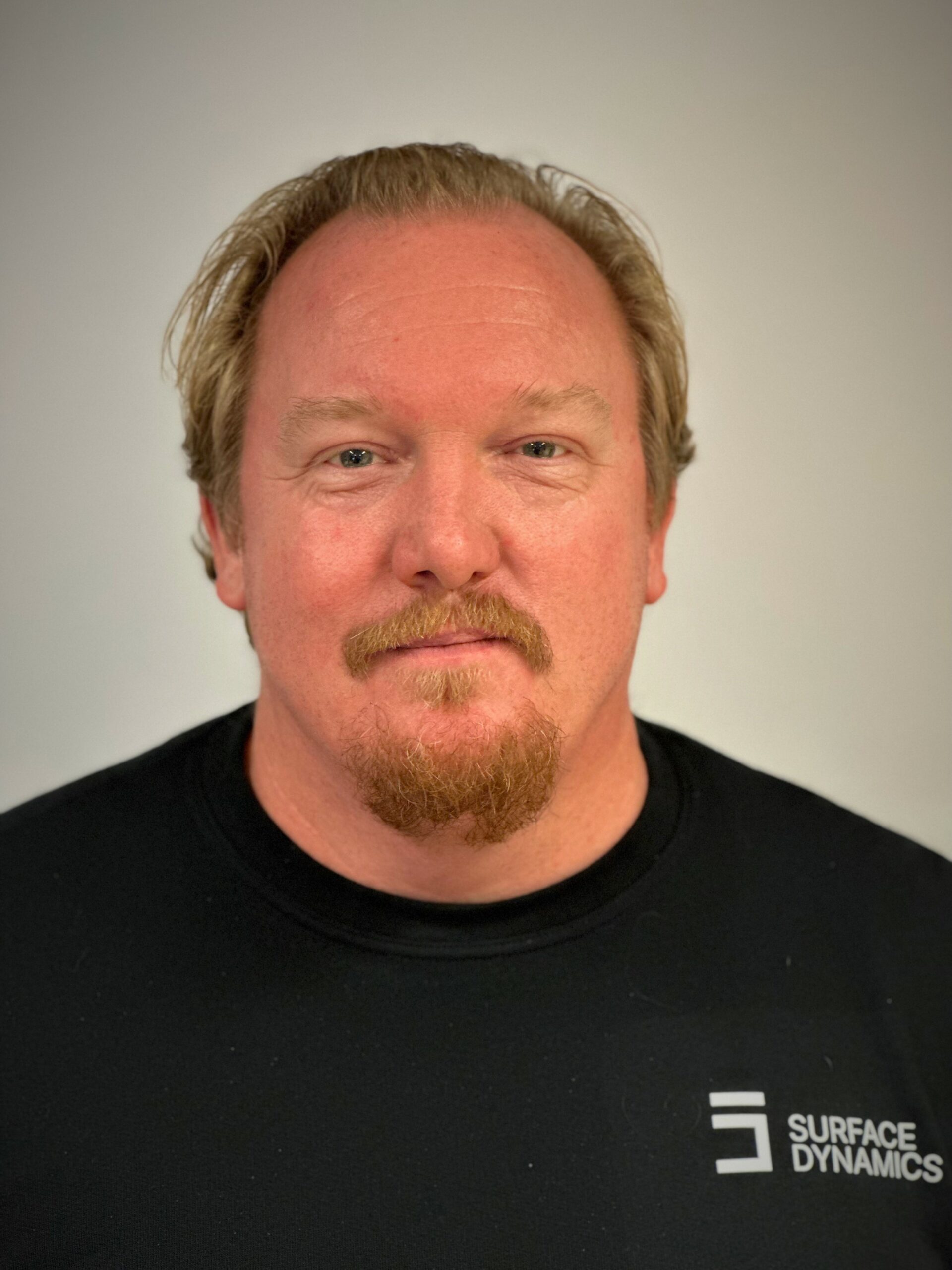 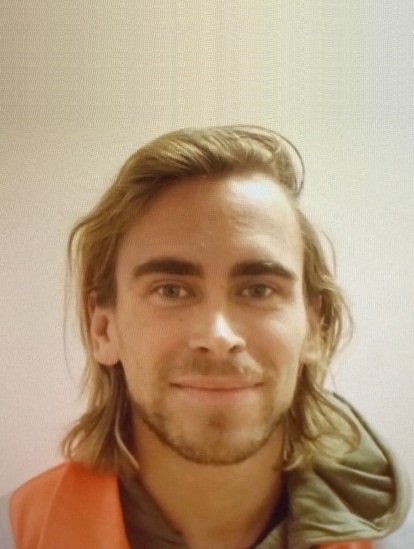 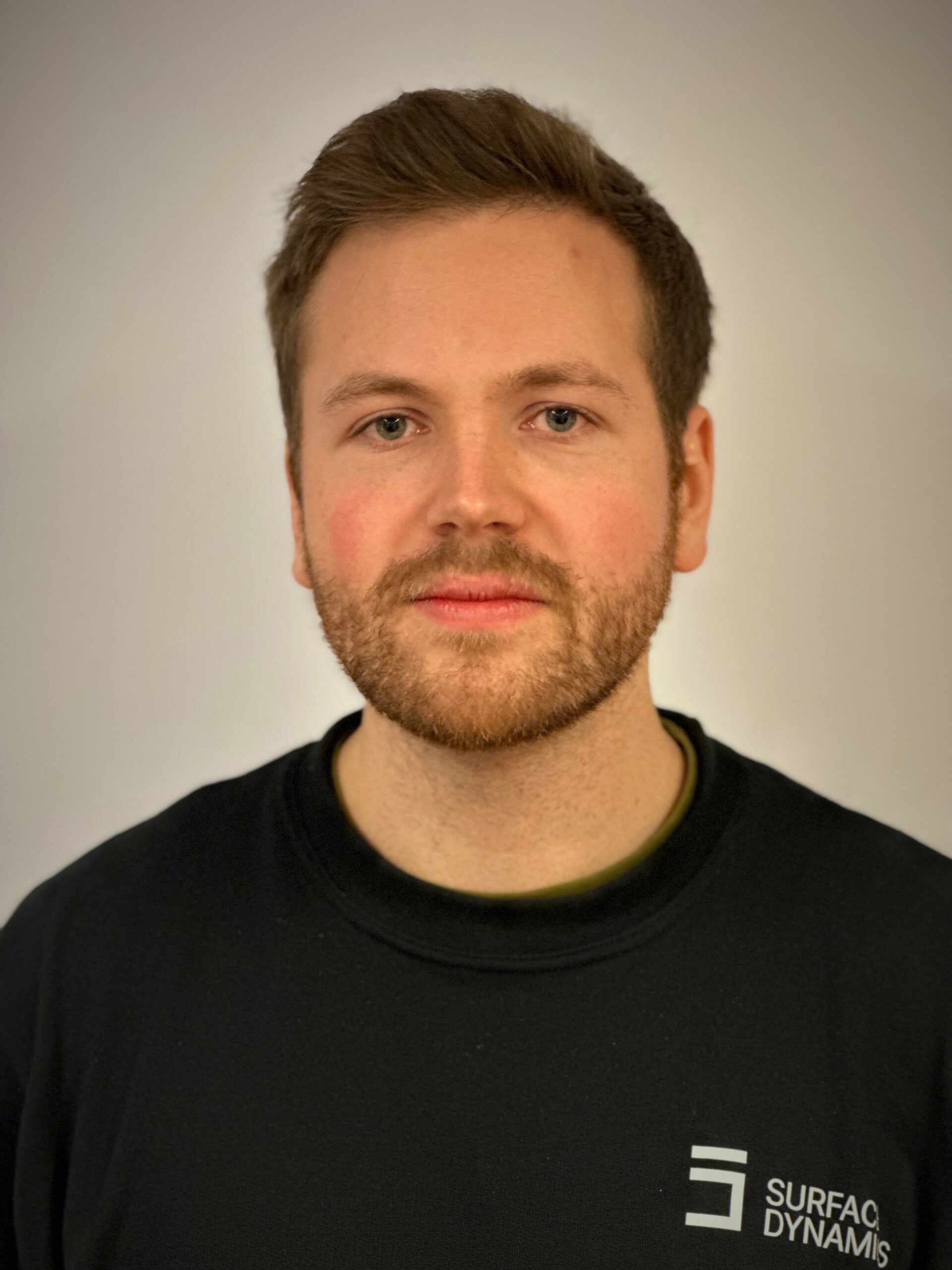 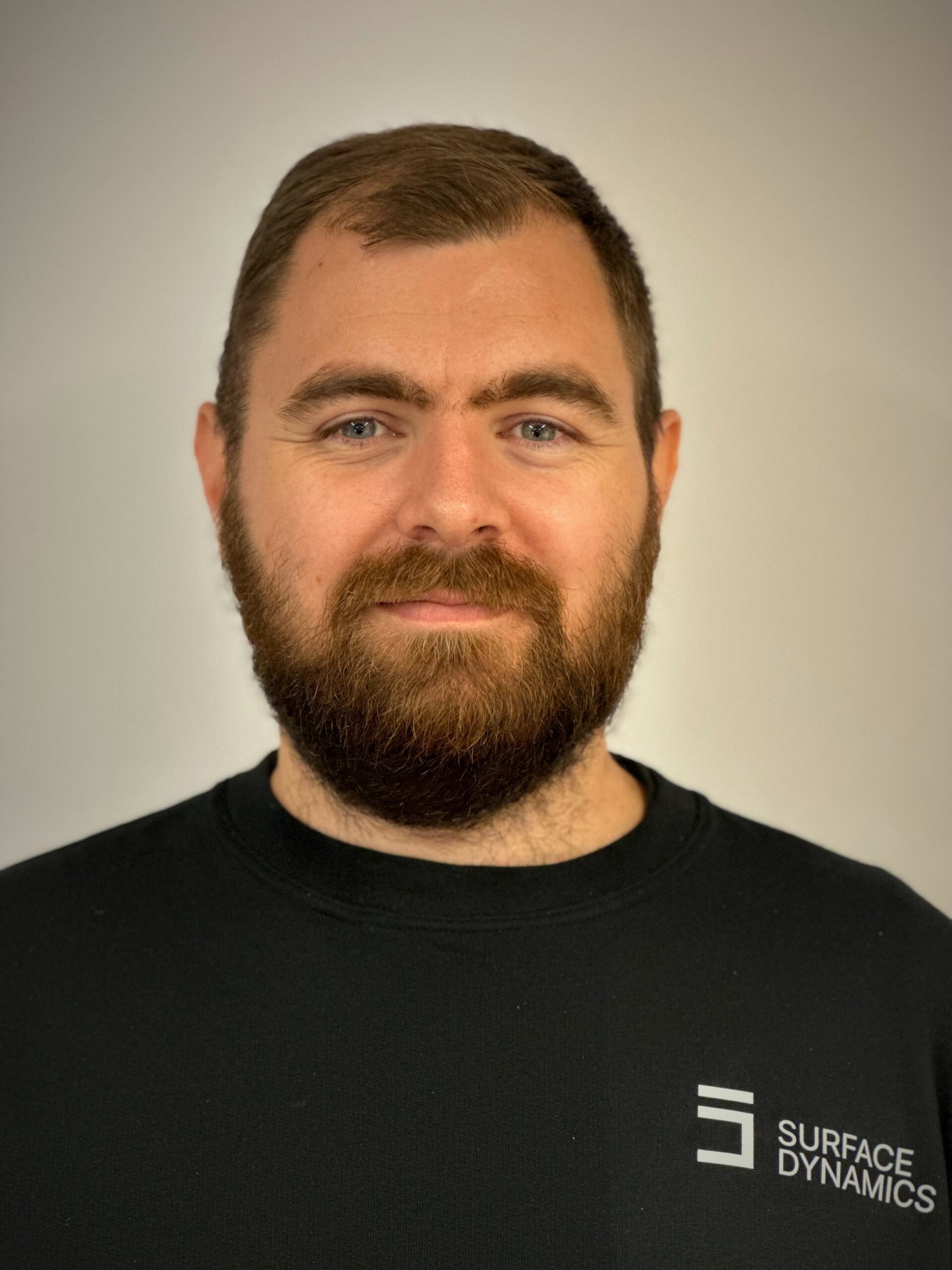 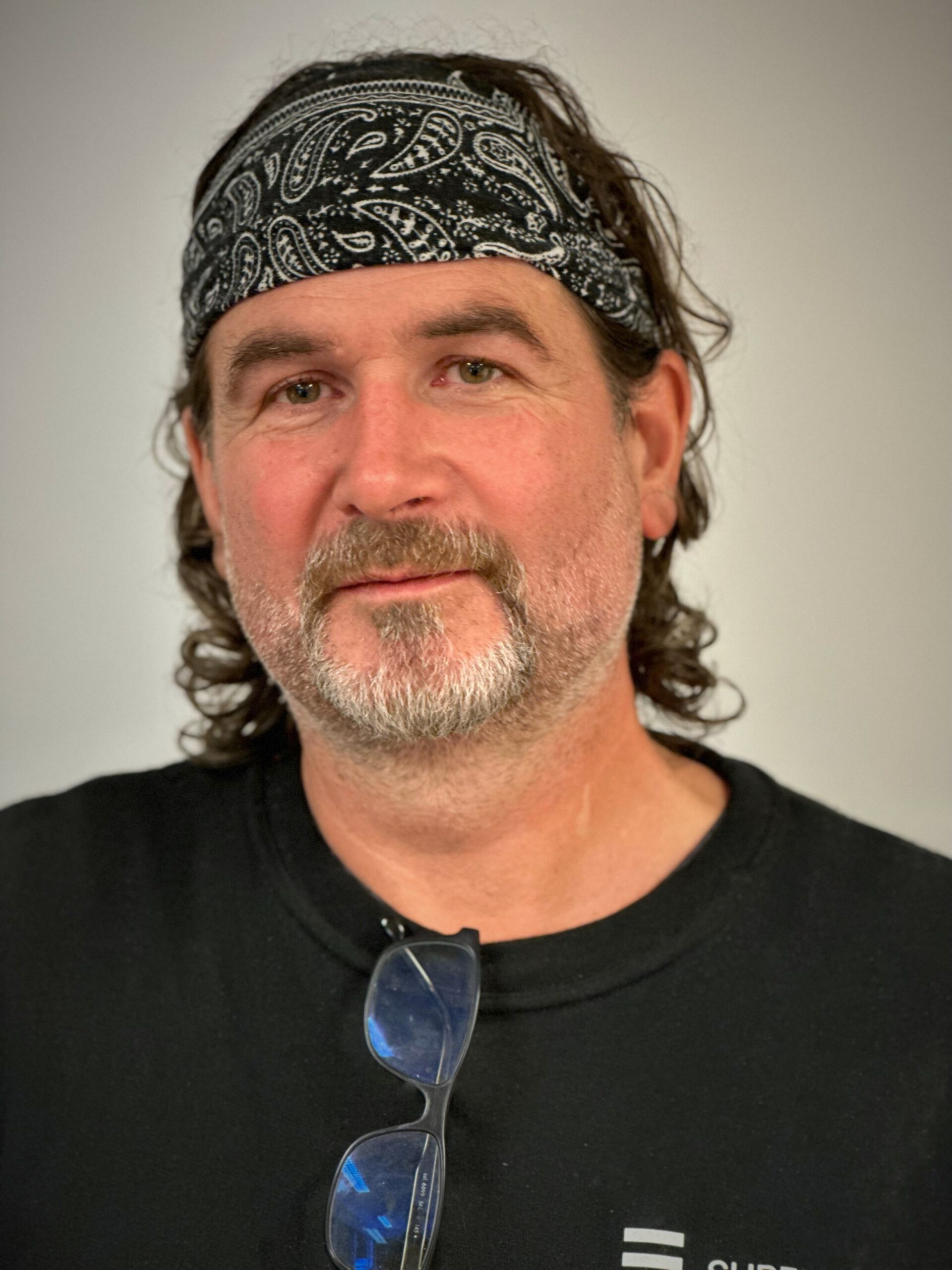